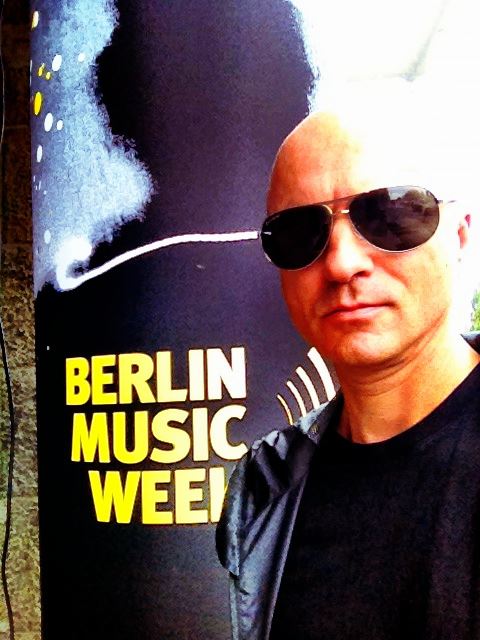 Jez Colin started Hi-Finesse Music & Sound 9 years ago, which has grown into one of the most successful trailer-music companies in the world. HiFi specializes in epic, blockbuster music and sound-design, created by a small team of producers.
Originally from the UK, Colin started his music career in LA, as band-leader of the 90’s Acid Jazz band, The Solsonics (EMI/Chrysalis, 1993). After years working as a freelance musician, programmer, mixer, remixer and producer, he worked briefly in movie post-production, which led to trailer music as a career goal.
While his focus is in A&R for the HiFi team, he still finds time to create music and sound-design, which can be heard in trailers for Marvel, Disney, Sony Pictures, Fox, Universal, Warner Brothers and other major studios advertising campaigns.