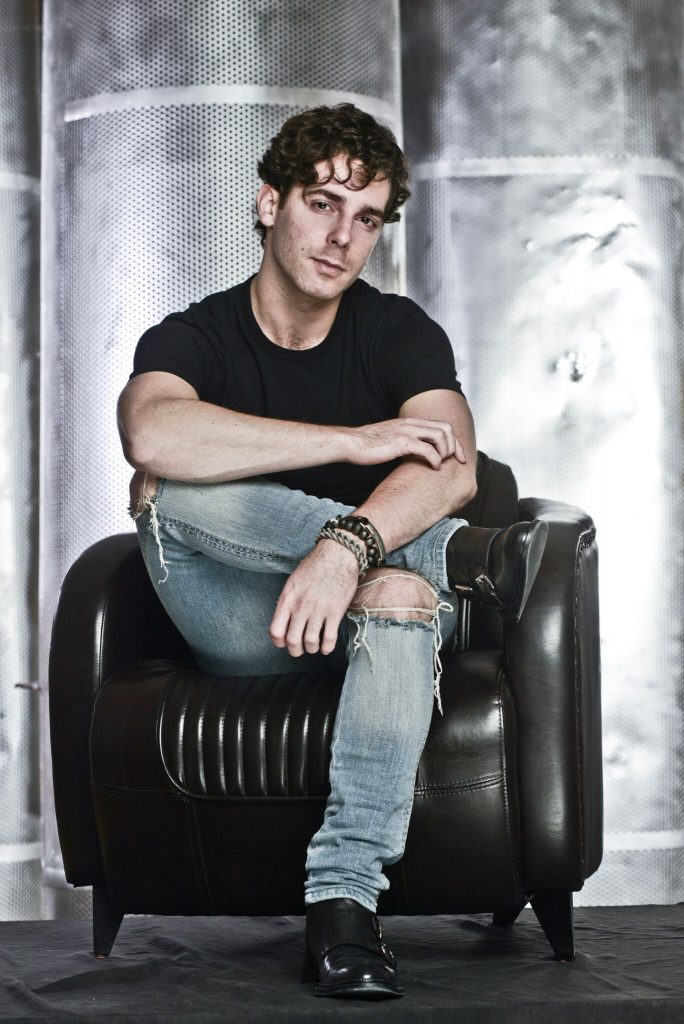 Josh Taerk (pronounced Turk) is an artist who was born in Toronto, Canada.

Max Weinberg (Rock & Roll Hall of Famer, Bruce Springsteen and The E Street Band) calls Josh, “The most exciting new talent I have come across in years.” Josh and Max have been working together since 2010 when Max asked Josh to open for Max and his band in South Orange New Jersey. Then in 2011, Josh joined Max at Summerfest in Milwaukee to pay tribute to the late Clarence Clemons of The E Street Band. This past October 2017, Max once again asked Josh to join him onstage and sing “Thunder Road” at The Horseshoe Tavern in Toronto, Canada.

Josh released his new EP Stages on October 20th 2017 and it has been receiving airplay on 80 Triple A Radio stations across North America. His most recent single off of the EP “Anywhere Love Took Us” has over 29,000 streams on Spotify and Josh’s cover of Rita Ora’s “Your Song,” has been playlisted on Spotify as well.

After returning from his most recent UK tour, January of 2018, Josh released the first single off of Stages “Learning To Let Go” to national and regional radio in the U.K. The single has been placed in rotation on 68 stations across the country.

His most recent live shows in both The U.K. and U.S. awed crowds and industry representatives alike. Lyrically Speaking Magazine raves, “the audience could feel the passion and enthusiasm Josh puts into his music…you can instantly tell that he has a large and confident presence onstage,” and the Bournemouth Daily Echo described Josh as a “rising star hailed as the new boss.”

With the high energy of his live shows, Josh was named one of the “Top 5 Live Acts” of 2015 by acclaimed music writer Jason Richie and Josh’s previous album, “Here’s To Change,” was chosen as one of the top 25 albums of the year. In 2015, the title track off of Here’s To Change was play-listed on over 40 radio stations throughout The UK.

Josh has been key support on 3 tours (2012-2013), and headlined 2 university tours (2013 & 2015) throughout The U.K. He also made it to the semi-finals of Indie Week Canada’s 2014 Band Competition and was then invited to play 5 shows at Indie Week Europe 2015 in Manchester. In April 2011, Josh played 2 shows at the Aspen Songwriters Festival hosted by John Oates (Rock & Roll Hall of Famer). Oates recorded background vocals on 2 songs off of Josh’s Here’s To Change album and said of Josh and his song writing, “I’ve enjoyed getting to know Josh & his music over the last few years…I think ‘Here’s To Change’ is his best work to date.”