On November 4, 2018, from 6:00 PM – 8:00 PM CET/Noon – 2 PM Eastern –  9 AM – 11 AM Eastern, with Creaminal Music Supervisors Clement Souchier and Stephanie Sfier for what promises to be a fantastic Supervisor Listening Session.

About Clément SOUCHIER and Creaminal 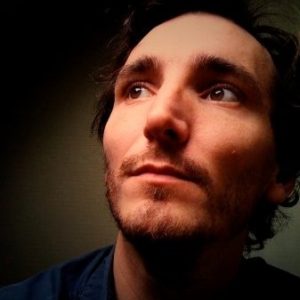 For over 10 years, Creaminal’s team of music supervisors and producers has been accompanying directors, creatives and producers in their musical choices for advertising, cinema and video games.

Multi awarded (Lions / Emmy / LIA..), Creaminal agency is one of the most influential music supervision agencies in Europe. 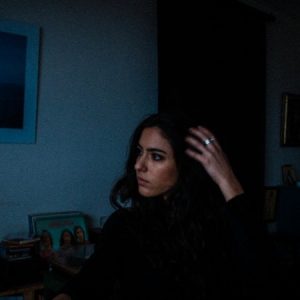 Born and raised in Beirut, Lebanon, Stephanie Sfeir studied music business in Los Angeles as well as music production in Paris. She worked as an A&R before joining Creaminal in 2015 as a music supervisor for both feature films and advertising. 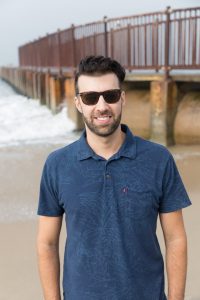 On November 11, 2018, from Noon – 2 PM Pacific/3 PM – 5 PM Eastern, with Music Supervisor and Ben Hochstein for what promises to be a fantastic Supervisor Listening Session. 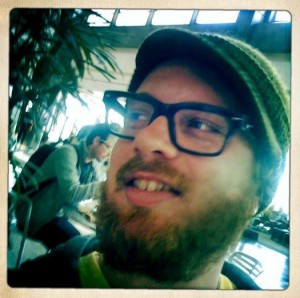 On November 18, 2018, from Noon – 2 PM Pacific/3 PM – 5 PM Eastern, Mob Scene‘s Director of Music, Toddrick Spalding for what promises to be a fantastic Supervisor Listening Session.

Toddrick is one of the TOP music supervisors in Trailers and promos. Over the course of his 12+ year career in trailers he has worked with clients as diverse as Disney, Marvel, Warner Brothers, Paramount, Universal Nickelodeon, FX, 20th Century Fox, MTV, THE Paris, Nike, the NBA, Zealot, Ayzenberg, Vibe Creative, Motive and many more both as a freelance music supervisor and working in-house at theatrical marketing agencies Trailer Park, mOcean/CMP+, The Cimarron Group and as a member of music supervision collective, High Bias. For more on Toddrick and Mob Scene, click this link.

DIARY OF A SYNC AGENT, CHAPTER I: WHO OWNS WHAT?