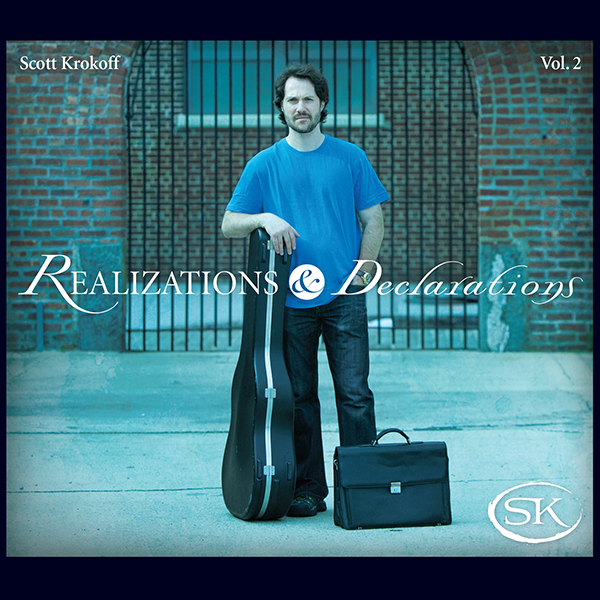 Links to Scott’s music and more: