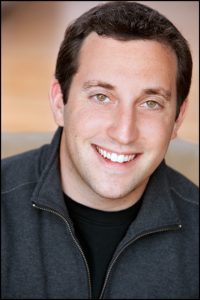 2018 has been very active in signing over 20 new emerging and veteran artists upping his roster to 70 + artists and composers including the representation of Jim Messina’s publishing covering his iconic songs with Loggins & Messina, Poco and Buffalo Springfield. With key strategic placements in TV Series such as “This Is Us”, “Elementary”, “NCIS: Los Angeles, “Sweetbitter”, “LA’s Finest” and many new ones to come this Fall, Steven is forging a path with film and commercial placements as well as scoring of many new projects with his composers including two TV Movies, a Mini-Series, Feature film and a theme song for a new Discovery series. 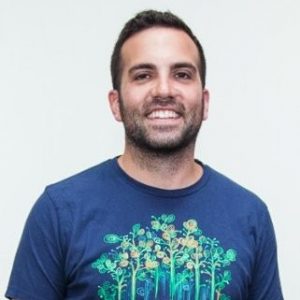 On September 30, 2018, from Noon – 2 PM Pacific/3 PM – 5 PM Eastern, Josh Senior, Producer, Editor and Founder of Senior Post joins us for what promises to be an amazing Sync Listening Session.

This is going to be a great session with a producer who is responsible for many, many music placement decisions and is always actively looking for music for his projects.

When it comes to gripping videos, Josh isn’t about frills. He’s about real, powerful storytelling. Always has been. Josh knows how and why to tell a story that sticks. One that you want to start watching – and keep watching. This is why he launched award-winning studios: LEROI (production) and Senior Post (post-production).Josh’s story-first approach and right-sized business model helped him break into the branded content market in 2012, before the competition. Longtime clients such as Vevo, Facebook, Reebok, A24, and VICE collaborate with Josh and his team on everything from Instagram ads and short-films to live-performance videos, television shows, feature length narratives and documentaries. Josh is headquartered in Brooklyn, NY and lives with his incredible wife and two boys in Maplewood, NJ.