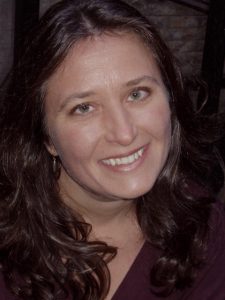 On October 14, 2018, from Noon – 2 PM Pacific/3 PM – 5 PM Eastern, Leah Streetman, EPIX Music Supervisor joins us for what promises to be an amazing Sync Listening Session. 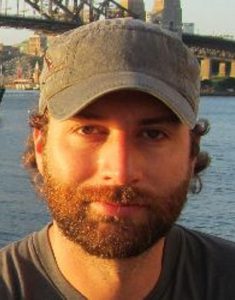 On October 21, 2018, from Noon – 2 PM Pacific/3 PM – 5 PM Eastern, Music Supervisor and Head of Fusion Music Supervision Chris Mollere joins us for what promises to be an amazing Sync Listening Session.

Chris is currently looking for music for Legacies (spin-off of The Vampire Diaries and The Originals), Roswell, NM, Pretty Little Liars: The Perfectionist and a new Netflix teen movie.

Chris is one of the leading music supervisors in Television and Film and is the music supervisor for iconic films like the amazing Emmy-winning Get Out, and TV shows that include The Vampire Diaries, Famous in Love, Scream the TV Series,  Pretty Little Liars and many more – you can read his full credits on IMDB here.

This session is going to give everyone who takes part the chance to provide two songs – one original song and one cover song (if you have it).  This is a great chance to get heard and a truly can’t miss session.

Music from the April 14, 2018 Listening Session with Chris Mollere