Young Mister is songwriter Steven Fiore, sometimes accompanied by a band of talented musicians across the southeast United States. As a songwriter, Fiore has spent many years building a fan base along both coasts, touring with Jay Clifford (Jump Little Children), Slow Runner, and even regularly performing as a guest vocalist in Jeff Goldblum’s jazz band in Los Angeles. After spending 6 years writing with Universal Music Publishing Group, Fiore is now shedding his skin and stretching into new musical territory as Young Mister with this self-titled, debut album. 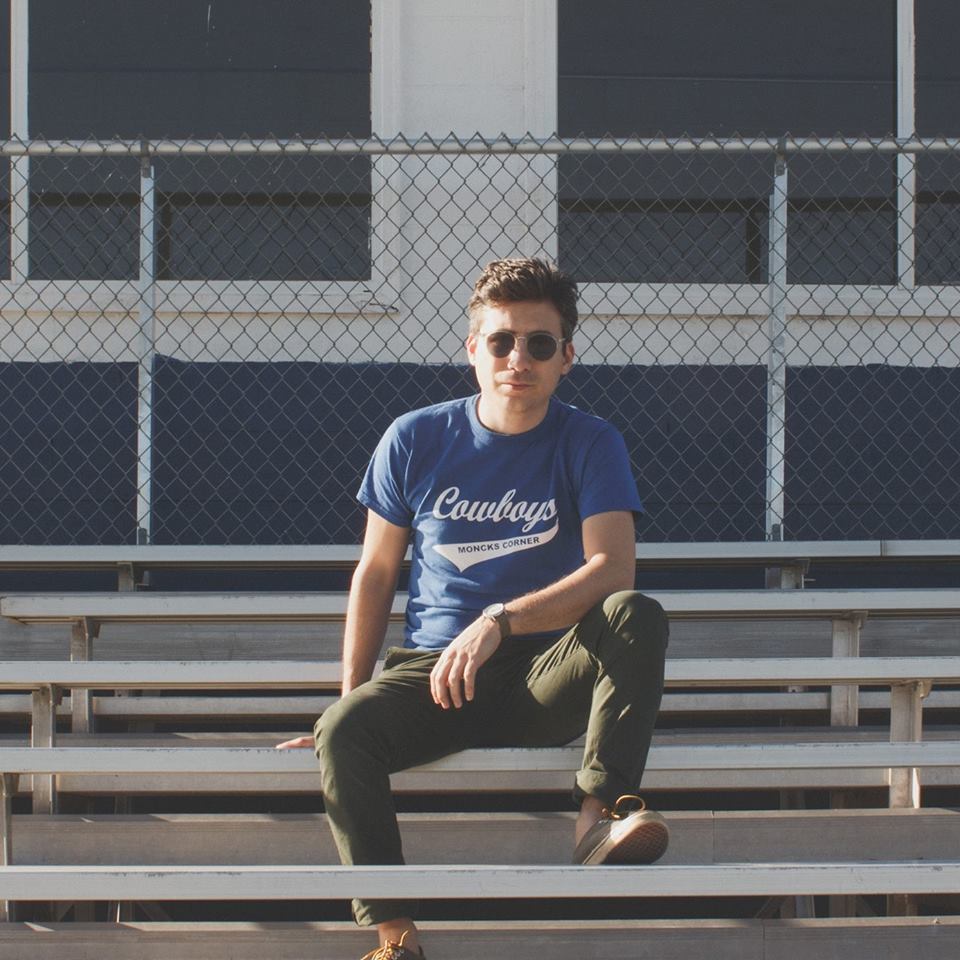 Taking influence from classic rock bands like Electric Light Orchestra, Young Mister worked with producer Wolfgang Zimmerman (Brave Baby, The High Divers) to create an album that embodies the ethos of Americana while retaining the distinct, soulful sound that Fiore’s fans know and love. The album ebbs and flows from big band arrangements, such as the brass-filled “The Best Part”, to the catchy and psychedelic “Anybody Out There”, before closing on “Pasadena”, a song whose lyrics take influence from Fiore’s own past as an artist torn between two coasts. The arrangements invoke a deep sense of nostalgia as they are carefully paired with vivid and relatable lyrics that truly resonate with the listener.

“Gentle, sincere, and built with a strong hook, the track sees him imagining a hopeful future together with his loved one.  – “Young Mister premiere endearing new song ‘Pasadena'”, Consequence of Sound
“Is it early Peter Gabriel or a more articulate Thom Yorke that Charleston-native Steven Fiore conjures on stage?Either way, the force of his expression is vital, passionate, and beyond mimicry. “– “Poetry in Motion”, Charleston Magazine