The Art of the Sync Deal: Interview with Entertainment Lawyer Sindee Levin

This is a must-listen, wide-ranging conversation with top music and entertainment lawyer and sync rights expert Sindee Levin. Her company, Sindee Levin Music works to bring music to TV, Film, advertising and interactive projects. In this episode we discuss best practices in terms of rights clearance, deal points and how working with people who understand rights can make the difference between success and failure in sync.

Sindee Levin is an entertainment lawyer and music publishing administrator and the head of Sindee Levin Music with more than a quarter-century of experience with rights management in music and film, for both domestic and international markets.
Ms. Levin began at Wyman, Bautzer, Rothman, Kuchel & Sibert, a law firm that represented MGM/UA and other major studios. She developed a specialty of working with both music and film through her experience in La Bamba, Rainman, and Bright Lights, Big City. La Bamba director Taylor Hackford became a principal at New Visions Pictures, when he asked Ms.Levin to serve as Vice President of Business Affairs, where she handled agreements related to music and film rights acquisition, negotiating and drafting agreements for these rights.
After a few years at New Visions, Ms. Levin went on to establish both Sindee Levin Music and The Law Offices of Sindee Levin. Sindee Levin Music began administering the musical copyrights of independent music publishers and film and television companies. Ms. Levin’s extensive experience with uncovering hidden royalties has put Sindee Levin Music at the forefront of collecting royalties for her clients. Ms. Levin has also served as an expert witness, a consultant to numerous entertainment estates and assisted bankruptcy trustees to evaluate music catalogs. Her broad knowledge of the workings of the music publishing industry, both domestic and foreign, have helped clients both increase their cash flow and fully realize the value of their musical assets. 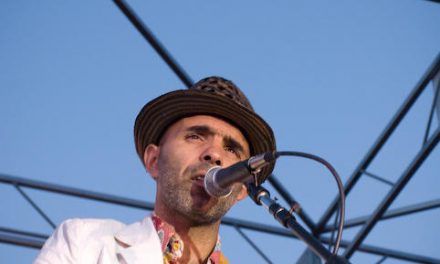 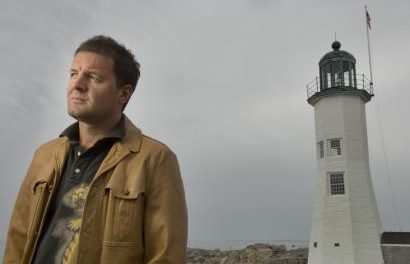 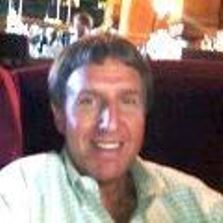