Music Supervisor SARAH WEBSTER was born in England, raised in Vancouver BC and currently resides in Los Angeles. She has worked on over sixty films and television series since 2003. Most notably  Pitch Perfect 1 & 2. Each soundtrack won Top Soundtrack Award at the American Music Awards. (2013 & 2015). The Pitch Perfect 2 soundtrack was nominated for a Grammy for Top Soundtrack Album of 2015 as well as a Billboard Music Award.

Pitch Perfect 2 is the highest grossing musical comedy of all time. 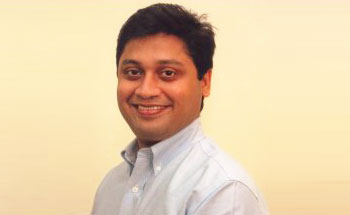 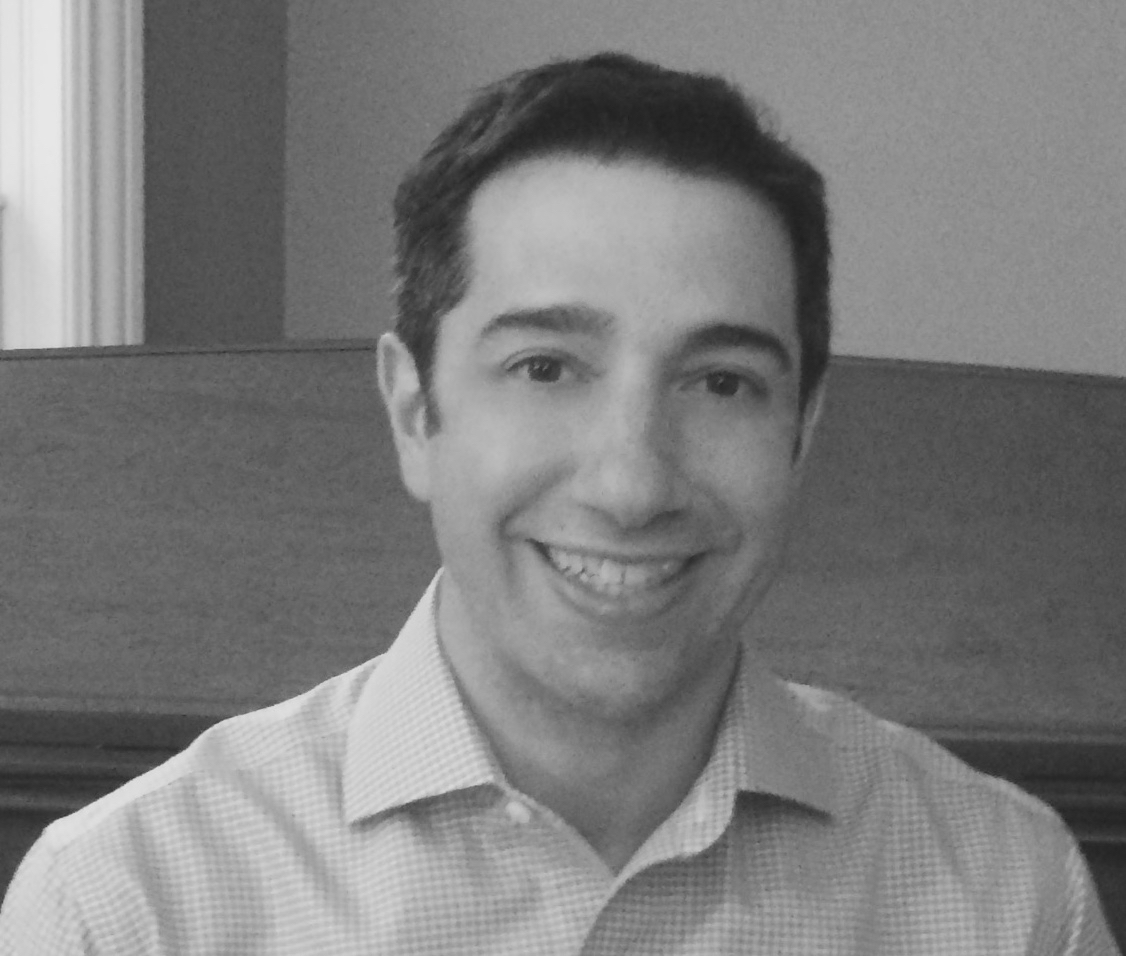