Recently, we spoke to Kristen Agee and Eric Vasquez of 411 Music, an independent music publisher and artist collective that develops original music for visual and interactive media.

CEO Kristen Agee Kristen is a Classically trained violinist, bassist and sound engineer who specializes in writing Rock, Indie, Folk, Country and Pop.  She has written over 70 songs in the last year and has engineered and produced hundreds of others.  She works closely with other licensing companies to write and provide unique music for clients.  Her songs can be heard on shows such as Castle (ABC), The Office (NBC), Dan Patrick Show (Fox), The League (FX), Four Weddings (TLC), 190North (ABC) and in various other TV shows, websidoes, corporate events and indie films.

MF:  What’s the state of the music licensing market from your/411’s point of view?

Kristen: It’s sort of at an interesting point in time- we’re dangling somewhere between the old system and the new.  TV and film are still as prevalent as they’ve always been, even more so now, especially TV, but the streaming, online and video game markets have been opening up.  I was just watching this year’s AMAs, and they gave Rihanna an Icon Award, and their basis for this was not only albums sold, but digital singles, YouTube streams, Twitter followers and best-selling digital artist of all time.

We’ve moved into a digital age, and streaming is taking over the marketplace.  Because of this, there are a lot of questions about royalty tracking and how the writer is going to get paid.  With record sales dwindling and record labels dropping their A&R development, I think it’s more important now than ever for artists to get their music into the sync world.  Even though this route is also difficult, I think it’s essential and will pay off in the end, or at least pay the bills.

MF.  Give us a timeline of the development and growth of 411 and an idea of the company’s place in the music licensing marketplace.

Eric: The 411 Music Group catalog just launched in September of this year (2013).  Previous to that, Kristen and I spent several years composing for various music supervisors and publishers.  We have had a high success rate with placements on NBC, ABC, CBS, MTV, FX, Spike TV, Universal HD and several ads and trailers.  We work hard to bring the true art and soul of music to the audiovisual community.

Kristen: Right, our focus is on delivering premium music to clients that is pre-cleared and writing custom music for projects.  We put a lot of focus on the artist and writer, which is traditionally a little bit different for a library to do.

MF:  How do you work with Music Supervisors to assist them in discovering, clearing and placing the music they need?

Kristen: 100% of our tracks are exclusive and pre-cleared on both sides.  We’ve already done the legwork for the songs, so music supervisors only need to make one phone call.  Easy clearance is very important in our business, so we already do all the vetting.  This makes it super easy to license a track that we control.

Eric: …Or we’ll write custom music for a project, and work one on one with the music supervisor to meet the client’s needs.  It’s also essential for us to deliver high quality, custom music while adhering to fast turnarounds and short deadlines.

MF:  How do you work with rights owners, be they composers or holders of existing works?

Kristen: We are all writers and engineers, so we work very closely with our composers to produce tracks, create new tracks from scratch or acquire existing tracks.  We have a very high standard for our music, so we don’t take on every writer who submits music to us.

Eric:  As Kristen mentioned, we value our relationships with our composers and rights holders.  411 Music Group is 100% owned and operated by artists, writers and composers.  We understand the creative side very well and the challenges that are associated with being a writer in our industry.  We also do a bit of A&R work and scout talent, which allows us to provide talented individuals with a real shot.  We know first hand how difficult it is for a writer to create any traction in this business.  So, when we find someone we believe in, we do everything we can to give him or her the chance they deserve.

MF:  What methods do you use to help rights holders present their music to music supervisors – in terms of promotion and presentation?

Kristen: This is a huge part of what we do.  If you look at our website www.411musicgroup.com you see that our focus is on the artist.  Our perspective is that if we feature the artist or composer and put a face to the music, this increases the value of the music.

Eric: We definitely have a different approach when it comes to the presentation of content in the 411 Music Group catalog.  We’re all about bringing our composers to the forefront.  Everything is marketed and packaged in a way that allows the user to have a visual and background story on the writer.

MF:  What do you think is the most pressing issue in music licensing today, and how does 411 help solve it?

Kristen: I think non-exclusive libraries and companies who give their music away for free are undercutting the business.  It is so important for everyone to keep the value of music high.  Keep your integrity; don’t give music away for free because this devalues music as a whole.

Eric:  I think music clearance is of the upmost importance. There can be many legal ramifications if things are not buttoned up correctly, but I agree with Kristen.  The most pressing issue I see is production companies who are giving gratis licenses.  It devalues the arts. 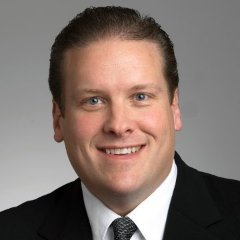 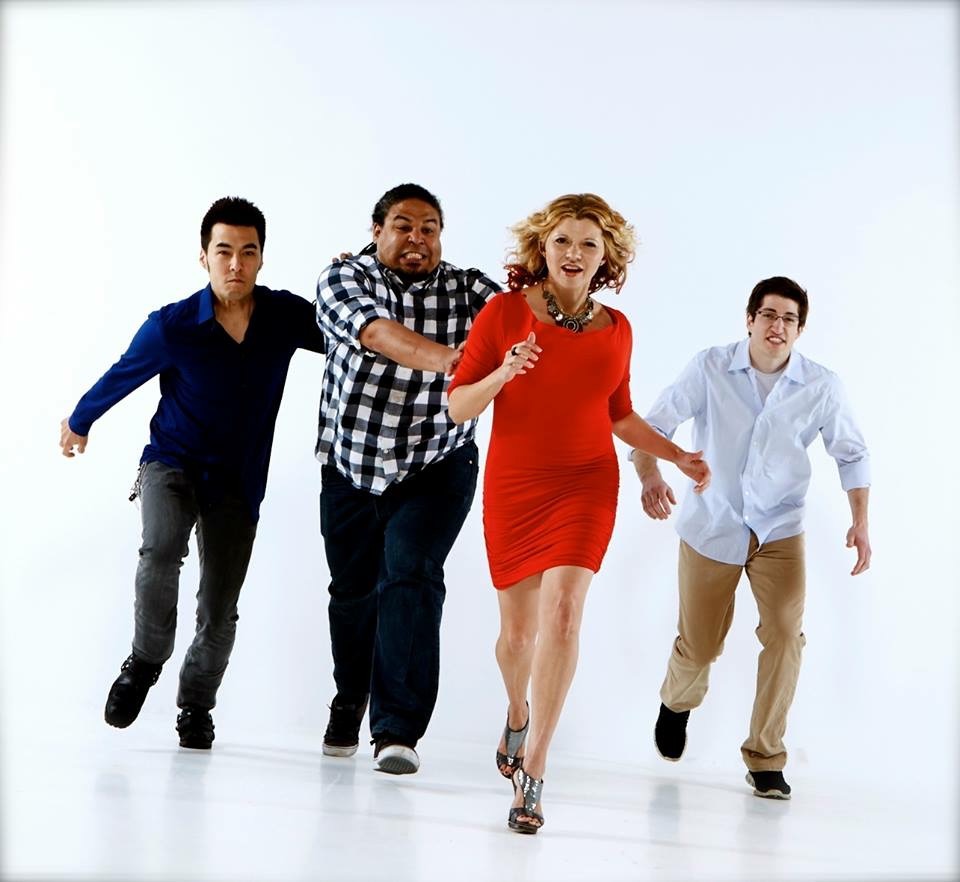 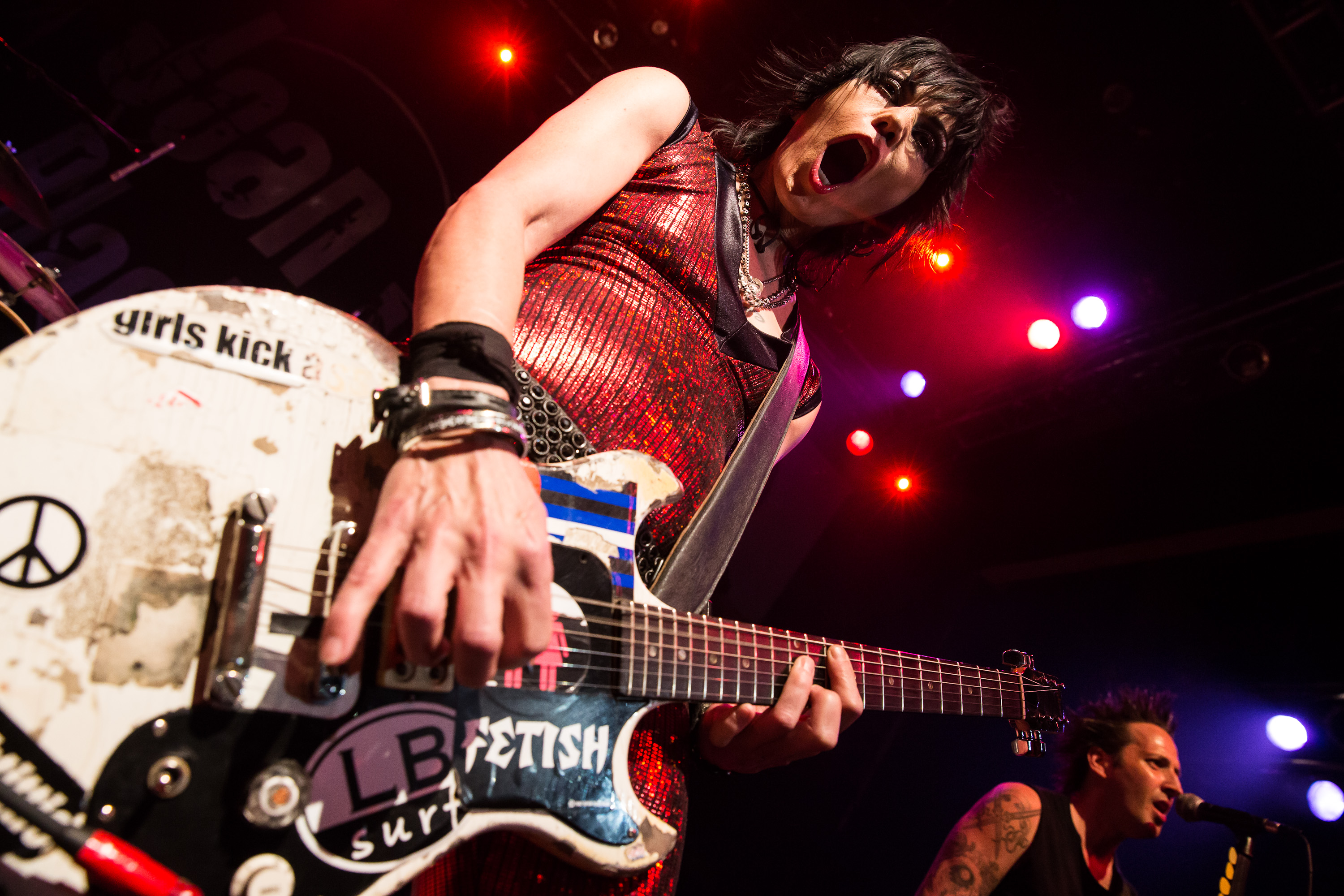