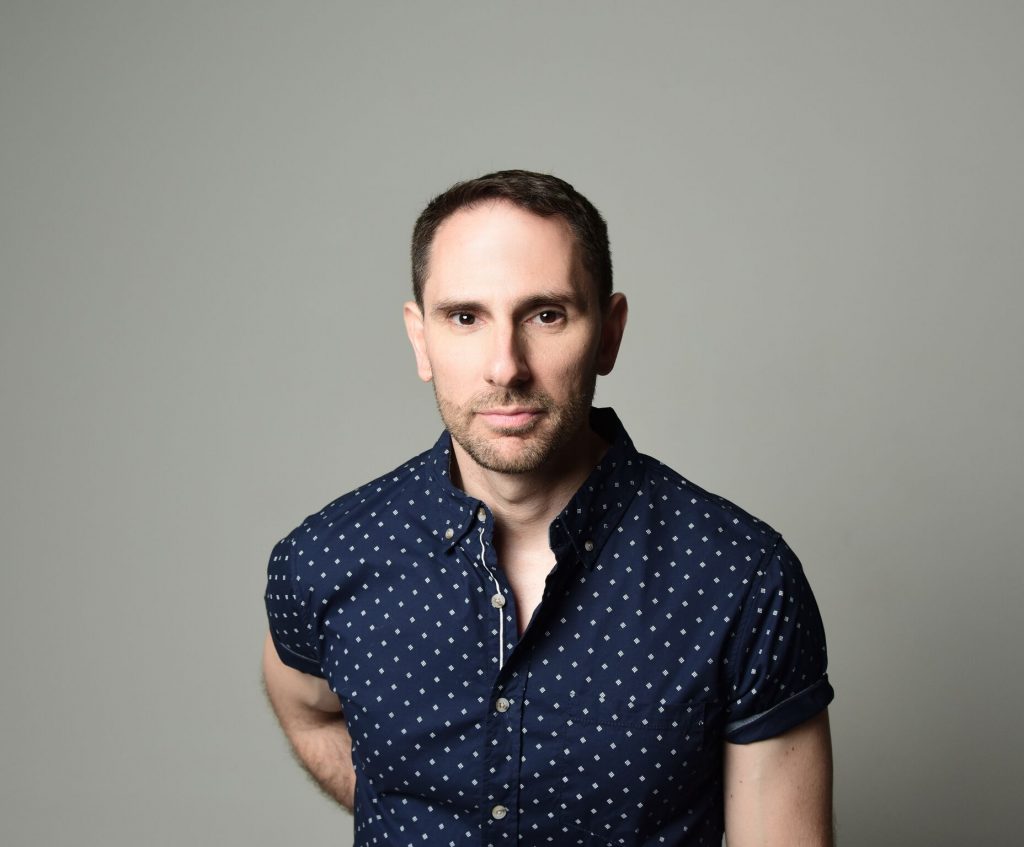 Born and raised in NYC, Austin Marolla began his music career as a writer. He fell in love with poetry, words, and how language has the ability to move others, which inspired him to write about his life experiences in an expressive manner. He attended Binghamton University (SUNY), where he continued to write and explore music, theater, and dance. He has travelled to Spain, Italy, and France, performing and connecting with other artists who shared his vision such as Grammy-adorned slack-key guitarist Jeff Peterson and master musician Valerie MacKend.
Austin graduated medical school with a degree in optometry; at the same time, he was eager to share his writing with the world through music before he even knew how to play the guitar. He has come a long way since his first song, “My Journey” and his first album,”You & Me”. Most recently, he has collaborated with Sloan Wainwright on his second album “Real”, another burst of creativity and heart. Austin was also the founder of a new podcast series on TalkRadio.com, “The Music Power Hour with Austin Marolla and Sloan Wainwright” where top industry professionals like Alan Cumming and Julie Gold have given interviews and live studio performances. He especially loves collaboration, and has collaborated with such artists as Bette Midler, and the late Lou Reed, in the past.
Above all, Austin strives to write songs that are lyrical, emotive, and resoundant with his audiences. From his music, Austin hopes to give others the same spark of passion that he has, in hopes they will be able to follow their own dreams and blaze their own path.
Austin’s Links:
Messenger: m.me/austinmarolla
Email: ryan@soundrevolver.com
Website: https://www.austinmarolla.com
Twitter: https://twitter.com/austinmarolla
Facebook: https://www.facebook.com/pg/austinmarolla
Instagram: https://www.instagram.com/austinmarolla/