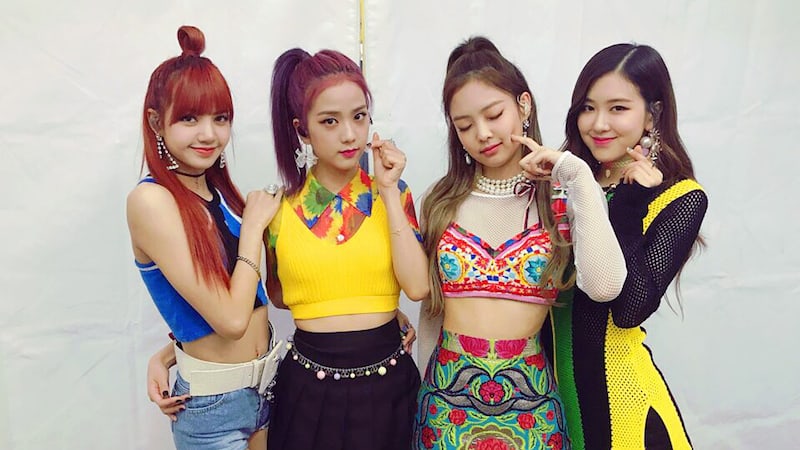 Who are Blackpink?  Arguably the hottest K-pop girl group of the moment.

The four-woman act, comprised of Jennie, Lisa, Jisoo and Rosé have been on fire since their official debut in June 2016.

Not only were they the fastest K-pop act to chart their first two singles on the Billboard Digital Songs chart, they were also named by Billboard as the second best new K-pop act of 2016.

And in 2017, they’ve built on that initial success with new releases that include the single “As If It’s Your Last,” brand endorsements for Reebok, Moonshot, Lotte Trevi, St. Scott London and an ever-expanding global fan base.
And what have we done with them?  We placed their song “Whistle” for a prominently featured sync in the new Freeform TV show “The Bold Type”

The great thing about Blackpink is that they’re just getting started, they have a decent catalogue of solid music and have an eminently syncable sound.