One of the things that people talk about in music supervision is the difference in roles between clearance and curation, and whether one is more important than the other.

The reason I bring this up is because a lot of people think being the “curator,” i.e., researching and selecting songs based on their creative understanding of a project, is more creditworthy than researching and negotiating the rights for the license of a track for a project.

And while it’s certainly true there is more perceived prestige to be seen as the “ears” that find amazing music for an iconic usage in a TV show or film, to discount the complex work of researching rights and clearing songs for a project isn’t just a disservice, it’s disingenuous.

I say this for two reasons.

First, as sexy as curation may be from a creative point of view, if clearance isn’t handled properly, none of those great creative choices will be actualized.  Clearance calls for a complex set of skills that include financial negotiation, a deep understanding of intellectual property and a good idea of what rights are needed for what project – let alone an ability to research multiple levels of resources and databases.

It’s no joke, and there’s a lot of creativity involved too. 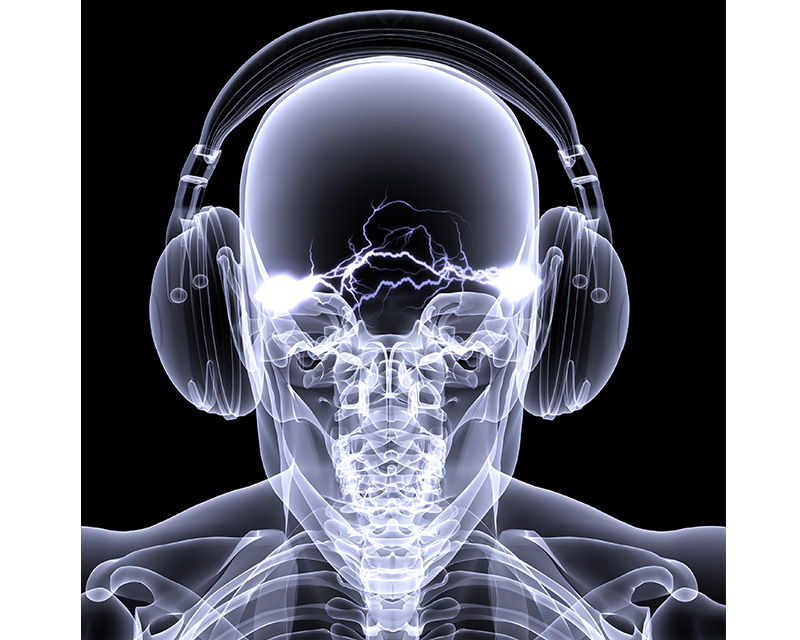 Second, every music supervisor across every media has to spend time on clearance, no matter how much creative latitude they are or aren’t given by the people running a project they’re attached to and, many times, even the most experienced and well-regarded music supervisors are hired primarily to go out and clear specific music based on choices that a director, showrunner, game developer, ad agency or brand has already made from a creative level.

I always say to people that music supervision is a left brain+right brain discipline, and the best music supervisors are as adept at curation as they are at process, and in my opinion, both aspects have equal value.