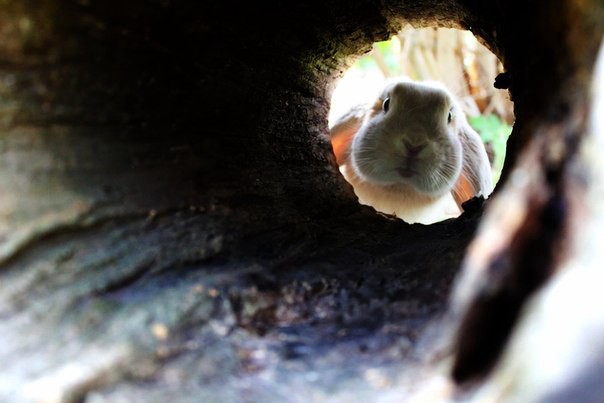 Above all, a good sync agent helps a music supervisor, ad agency or brand solve problems and find the best possible music for their project.

Sometimes that means telling them you don’t have the right music for their project, then referring them to someone who does.

Other times it means working with them to reduce costs on a license for a song you rep when they’ve got more will than wallet.

And sometimes, you’ve got to go down the musical rabbit hole with them until you both get to the other side.  That’s what we’re going to talk about today.

A little over a year ago a music supe I know got in touch about a project that called for, among other things, authentic (not remakes or sound-alikes) ’80s music.

Which is cool, not just because it’s awesome when a friend gets a new gig, but because I have a pretty high degree of expertise in ’80s music (even if I don’t rep much of it), and I’m even friends with some of the people who actually made the music, so it would be fun to help both them and the music supe.

So we started riffing off each other, naming and sharing songs from different artists and genres from across the decade like the Gang of Four, Madness, the Talking Heads, Human League, New Order, Heaven 17, Tears for Fears, Depeche Mode, Thomas Dolby and DEVO.

And while this was a lot of fun, the challenge of ’80s music is that almost all the good stuff is locked up by the majors and pretty expensive. So, in the interest of budget, and just general interest in finding some hidden gems, we dug deeper. 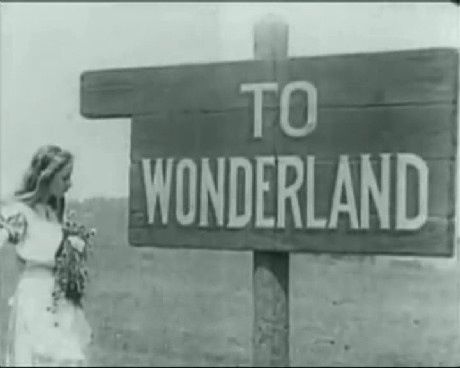 I racked my mind to recall all the arcane tracks that I though may not have been gobbled up by a major.  One that came to mind was something called “So Afraid of the Russians,” from 1983 produced by John Cale and performed by a group called “Made for TV.”

Click here to listen to “So Afraid of the Russians”

So I shared it, we started listening to it and became obsessed by its potential. It checked off all the right points – original, sounded great, would potentially work in the story…

The only problem was, we had no idea who owned the master or the publishing. We knew the writer was a guy who’s last name was Lyon, but that was it… and from my purely selfish perspective, I didn’t want this to be a labor of love so I wanted to find out who owned the track and rep it.

Next, we went to work to find the writer, publisher, the label, etc. and, honestly, there wasn’t a lot to go on. It was pretty clear it wasn’t signed to a major, but when we looked down all the usual rabbit holes – disclogs, general internet searches, sending a note to John Cale’s company – nothing.

Next, we did a search on all the PROs (BMI, ASCAP and SESAC) to see if the song was registered with any of them and that bore fruit.

The good news was that the song came up as registered with BMI, but the only information they had was for a person named Christine Lubinski, with an old phone number and no contact since around… 2003.

BMI also said they had years of uncollected royalties for the writer if we could find them. 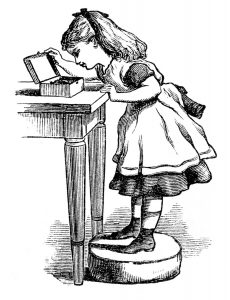 Now, armed with a name and a promise of riches for the writer from BMI, I went to work.  I did a pretty comprehensive search online – first for Christine Lubinski and then for her last name + Thomas Lyon and came up with some really interesting results.

First, when I searched for her, I found out she is the VP of Global Health at the Infectious Diseases Society of America and one of the foremost advocates on the planet for the prevention and treatment of HIV and TB. Pretty amazing woman.

I was also able to find her email address, but before I made contact, I wanted to do a little more digging to make sure I had the right person, so I searched for her and Thomas Lyon together.

The result, sadly, came up with Thomas Lyon’s 2002 obituary in the Washington Post. And, as you may expect, he was a pretty interesting guy – not only did he pen a great song in 1983, but he was also a DJ in New Mexico in the 1970s, gigged at CBGBs and ended up being the chief of the US Department of Education’s news branch. The obit also stated his wife was Christine Lubinski. So now everything connected.

And even though I felt a little weird and stalky after all this detective work, I felt comfortable enough at this point to make contact, I sent her a note and left a message introducing myself, what I wanted and asked her to get back to me so I could provide her with more details.

You never know about these things, so I didn’t get my hopes up too much, but the next day I was delighted to find an email from her asking me to call her.

I called her, told her why I was getting in touch, that we were looking to confirm who owned the masters and publishing to “So Afraid of the Russians” – which turned out after a little more research to be her – that I wanted to rep the music, that there was the potential of it being licensed for a TV show and that there were a bunch of back royalties waiting for her from BMI.

From here, we decided to work together – we signed an exclusive agent agreement, she found the masters on reel-to-reel tape (in her attic), sent them to me, we digitized them and I made them ready for use (if you’re interested be sure to hit me up).

And though the project that initially brought us together didn’t end up using the song, I have high hopes – especially in the current political climate – that we’ll find uses for this track in the coming years.

The moral of this take is that: many times, being a good sync agent means trying to help a music supervisor solve a problem even if there’s not necessarily a guaranteed short-term gain for you.  Ultimately, your time and energy will be rewarded – always with goodwill, and sometimes, like in this case, by finding great new music to rep and great new people to work with.