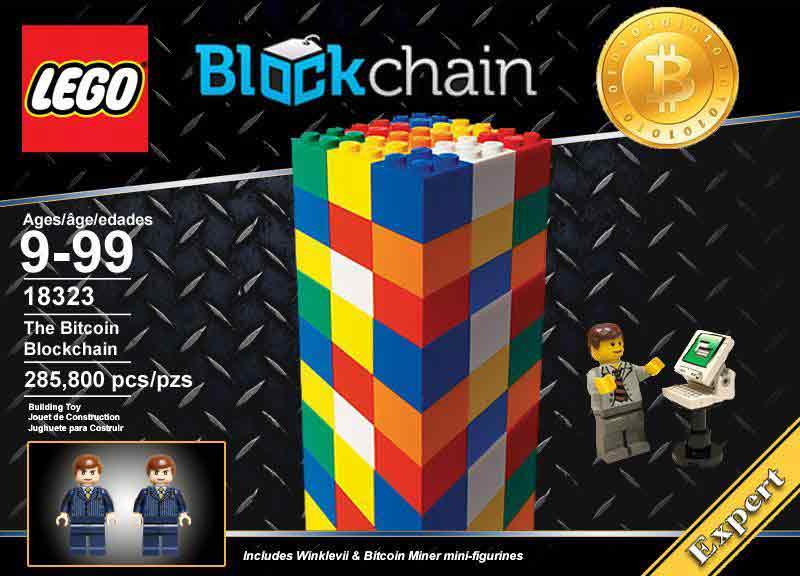 I’ve started calling the Blockchain “VC Viagra,” because every VC or potential investor I’ve spoken to lately considers it the one thing they all see as a “must-have” in any media play.

Forget about an incredible network of buyers.

Honestly, I haven’t heard a buzzword used so much by VCs since “eyeballs.”

Nonetheless, as someone who’s worked at VC firms assessing businesses and with VCs building businesses, I know that if there’s a really high level of buzz and interest in a technology, there’s usually a real market opportunity.

So, the question for me is simple: what is the real market benefit of the Blockchain in the world of music licensing?

I’ll get to my thoughts on that in a moment, but before I answer that question, I’ll give you a quick brief on what the the Blockchain actually is.

In its most simple definition, the Blockchain is a gigantic, automatically notarized and time-stamped ledger or database of individual transactions (the “blocks”).

Kind of boring, right?  A giant ledger of transactions sounds like something Bob Cratchit slaved over on behalf of Ebenezer Scrooge in ‘A Christmas Carol,’ not VC Viagra.

What the Blockchain does is create a transparent, permanent, verifiable, public, simple to reference, reliable detailing of who owns what, who buys what, and who sells what.

The Blockchain is already the underpinning of Bitcoin transaction verification and recording, it’s a proven system, and one that’s currently used to verify and record transactions and ownership.

And that’s why it’s exciting – it can create efficiencies, accuracy and speed in markets where transactions are typically complicated, hard to verify and slow.

With the Blockchain properly implemented, it will be much easier to know who the publisher is on the track you’re looking to clear, who all the writers are, and what kind of deals have been struck for what kinds of usages.

Trust goes up, friction goes down, more deals and more business can get done in a shorter amount of time.

And that’s exciting from a tech, business and investment perspective.

Just because a market looks ripe for streamlining and disintermediation, and there’s a tool like the Blockchain that seems to make that a real possibility in the not too distant future it doesn’t mean it’s actually going to happen any time soon.  Let me explain.

For all its potential, I see a complete implementation of Blockchain in the music licensing business as something that’s going to be an uphill battle for a couple of reasons:

Then again, is this worth my time and effort to have my ownership publicly known and easily accessible?

When all is said and done I’d say yes – there is a lot to be gained in having your works in a simple to research, verified database, but I wouldn’t say it’s the most pressing priority for most rights holders, at least not in the short term.

Music from the April 14, 2018 Listening Session with Chris Mollere