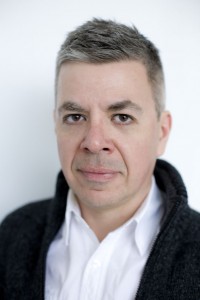 Patrick Curley is an entertainment lawyer and the president and co-founder of Third Side Music, a boutique music licensing and copyright administration firm with offices in Montreal and Los Angeles.

Third Side Music boast a world class copyright administration department, which currently handles over 25,000 titles from Canadian, American and international writers and composers.

It’s synchronization licensing department is one of the best in the business.   Every year, it generates hundreds of licenses in films, TV shows, advertisements, video games and other uses, from dozens of the top producers in Canada, the United States and Europe.

Patrick Curley has been a featured speaker at many international conferences including MIDEM, CMJ, CMW, NXNE, ALAI as well as being a guest lecturer at McGill University, Trebas institute, APEM and SOCAN educational events.

Patrick Curley is a member of the board of the Canadian Music Publisher’s Association.