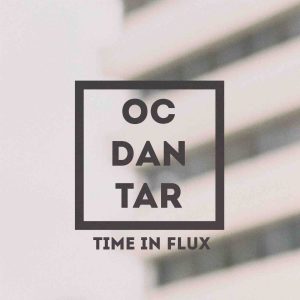 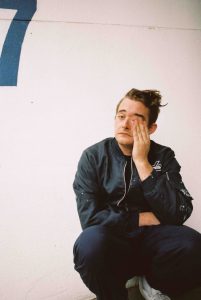 Ocdantar is the new project from multi-instrumentalist Josh Delaney who is the lead singer and producer in electronic-hip hop influenced Rat & Co (who have received nods of approval from Darkside’s Dave Harrington, Chet Faker and Ta-ku and played alongside Tycho, Chrome Sparks & DJ slot with Purity Ring), bass player in rock group SMILE, Josh also played bass for Chet Faker from 2011 until 2014