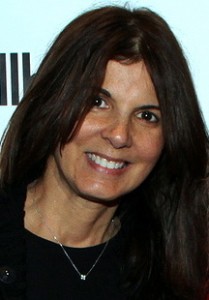 From there she continued to work on various films, as well as served as music consultant for studios such as Disney Touchstone Pictures and Overture Pictures.

In the TV world, she is currently working on her 7th season of the Showtime Hit Series. Californication and spearheaded 6 critically acclaimed soundtrack albums for the show.

Other tv series include CBS’s Unforgettable, her 3rd season of USA’s Necessary Roughness, and NBC’s upcoming new series “Night Shift.  At the Hollywood Music in Media Awards, Nora has received 3 nominations and 1 win for Best Music Supervision for Californication and has also garnered 3 nominations from the prestigious Guild of Music Supervisors