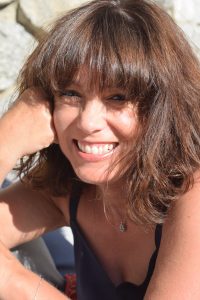 Sue Crawshaw, founder and owner of Pick And Mix Music has worked across all aspects of the music industry over 3 decades. She started her career in music publishing with spells at MCA, Chrysalis, Asongs and Albert’s Publishing, in addition to 7 years at performing rights organization BMI in London. She then moved into sync placement and music supervision establishing Pick And Mix Music some 15 years ago. She has worked with artists such as AC/DC, Fat Boy Slim, James Bay, Kodaline and Nothing But Thieves.