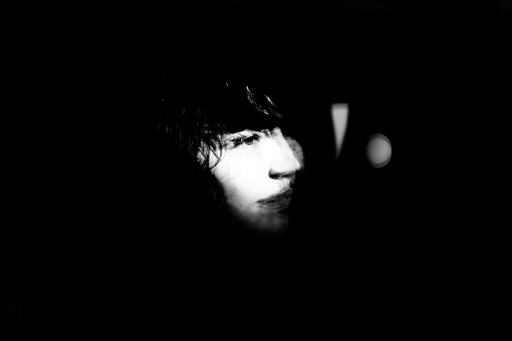 Originally from Berkeley, California, Kela Parker has been described as “like folk music–but from a country you’ve never heard of before.” The singer-songwriter grew up playing classical piano alongside folk, blues, and pop. Out of these varied musical influences, she began making music in the fertile indie music scene of Portland, Oregon. Now based in New York City, Parker explores an emotive and evocative sound world with a distinct harmonic sensibility and musical voice. Her next album is slated for release in late 2017. For more visit one of the links below.