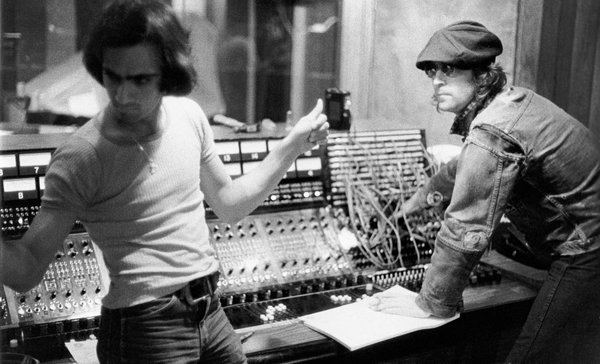 One of the most important conversations last week at our 2017 SyncSummit Hollywood wasn’t on the agenda (though it definitely will be in the future) – and that’s the importance of making sure any music you submit to a project is well produced.

Many times, production quality is going to be the difference between a music supervisor or coordinator outright rejecting a track for further consideration or including it for possible usage.

Think about it this way – someone in charge of music for an ad, a brand, TV show, film or other project like an App or video game has hundreds (and sometimes thousands) of tracks they have to go through to find the right music for a project.

And, in doing so, to some degree, their work is a process of elimination – as they are looking for the best possible music for a project from a creative and process standpoint, at the same time, they are looking to quickly narrow down the choices they submit to their team.

Not following the creative direction of the brief? Eliminated. 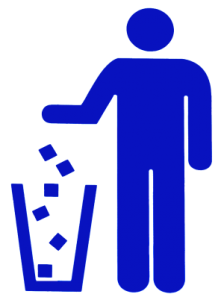 The amount of music that’s simply thrown in the trash due to the three factors above by music supervisors and coordinators is staggering.

That’s why, much of the time, we focus on these issues in our blog and in the conversations at SyncSummit – what is good Metadata and why it’s important, doing your research and delivering music that supervisors want and knowing who owns what and if you have the right to represent it.

All of the above factors are important, but when all is said and done, if your music isn’t at a basic level of production that matches that of the broadcast, film, ad or other professional use, most music supervisors and coordinators won’t give your music another thought because it’s literally unusable.

The Basics of Good Production and Mastering

So at the point, you’re likely thinking, well, Mark, that’s great advice of what not to do, but what does “Good Production” mean, and how do it get it?

And that’s a fairly difficult question to answer beyond a pithy “well, find a good producer.”

Kind of stating the obvious.

And really, a lot of elements of good music production, like rhythm, melody, feeling, etc. are very subjective and based on the type of music and the type of producer, so I’m not going to get into those purely creative elements here.

That’s the subject of a future article best written by a great producer, not me.

That said, even if I cannot give you all the ins and outs of what makes a great production from a creative standpoint, I can at least provide you with some baselines of what you should do before submitting a track to a music supervisor, sync agent or anyone else involved with a project.

1. Record your music in properly set up home or professional studio. 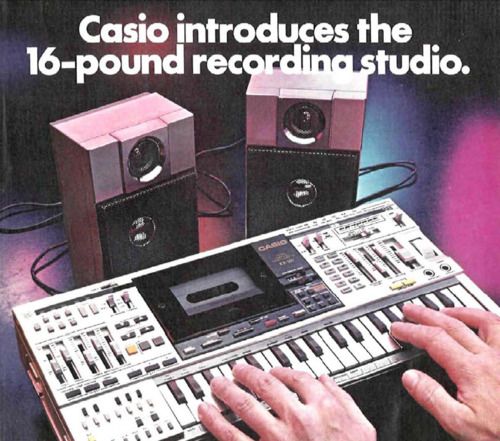 Except in very rare cases (like a TV show where the character is a musician recording a song in their bedroom), this quality of recording will be deleted.

That’s why, you should record music you want to submit to projects that were either recorded in a professional studio or a home studio in a dedicated room that’s properly set up.

Here’s a great resource to know what’s needed if you want to set up a home studio:

No one wants to hear a chair squeaking, hissing amps or footsteps in a track they’re evaluating. If it’s not a deliberate creative choice, get rid of it.

Mixing is an art worth its own post, but for now, it’s important that you or someone who you’re working with understands and applies fader balancing, panning, equalization, reverb, compression and automation to give the music the right feel.

4. Re-Record to a single file

It sounds obvious, but it needs to be said – after the mix down, the file needs to be bounced, or re-recorded to a single file.

Personally, this is where I think most people submitting fall short. Someone with a good ear (read all of the people you submit to) can tell when a track wasn’t properly mastered or not mastered at all. 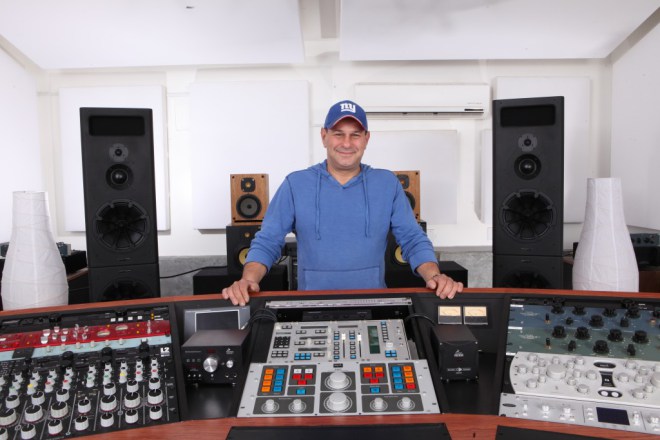 My advice is to go pay a little extra money to get someone who knows what they are doing to master your music – it’s not an easy thing to do, and it makes a huge difference. You really should outsource this job if you can afford it.

In any case, make sure that, at the very least, someone (you or a producer) maximizes loudness, balances frequencies, widens the high end to give you a better final sound.

The bottom line: Get your music mastered properly. Pay for it. It’s worth every penny.

This is an important point.

Though there’s no problem with submitting music (initially) as a 192 kbps MP3 for streaming/download, you MUST have a high-quality version available for the actual usage.

Good production in music submitted for projects is every bit as crucial as any other element – the song’s greatness from a creative standpoint, and process points like ownership and good metadata.

If there is one takeaway from this article, it’s this:

PAY SOMEONE TO MASTER YOUR MUSIC

Don’t skimp on that – it makes all the difference in the world. I’ll put a link to Landr – which is a great cloud-based mastering solution if you want to DIY, but really, go get a professional to master your tracks, k?

Here’s some links for you to explore further resources:

I hope the tips above are helpful, and as always, if you need anything else, please feel free to get in touch with me at mark@syncsummit.com if I can be of any help!