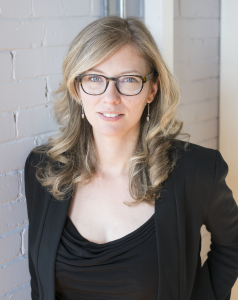 On March 30, 2019, from 10 AM – Noon Pacific/1 PM – 3 PM Eastern, please join Ubisoft’s Bénédicte Ouimet for what promises to be a fantastic Supervisor Listening Session.

Benedicte Ouimet is a trained musician and tonmeister from McGill University. She joined the music industry after her studies to work in advertising and later as a digital editor for CBC records, receiving credits on award winning projects. She was hired by Ubisoft in 2004, teaming up with over 15 productions of the Montreal, Annecy, Quebec and Shanghai studios as a sound designer. In 2007, thanks to her strong music background she took on a new position as Ubisoft Montreal’s first music supervisor. With experience on over 35 game titles, Benedicte contributed to the music of some of the most successful game franchises in the world including Rainbow 6, Splinter Cell, Far Cry and Assassin’s Creed.