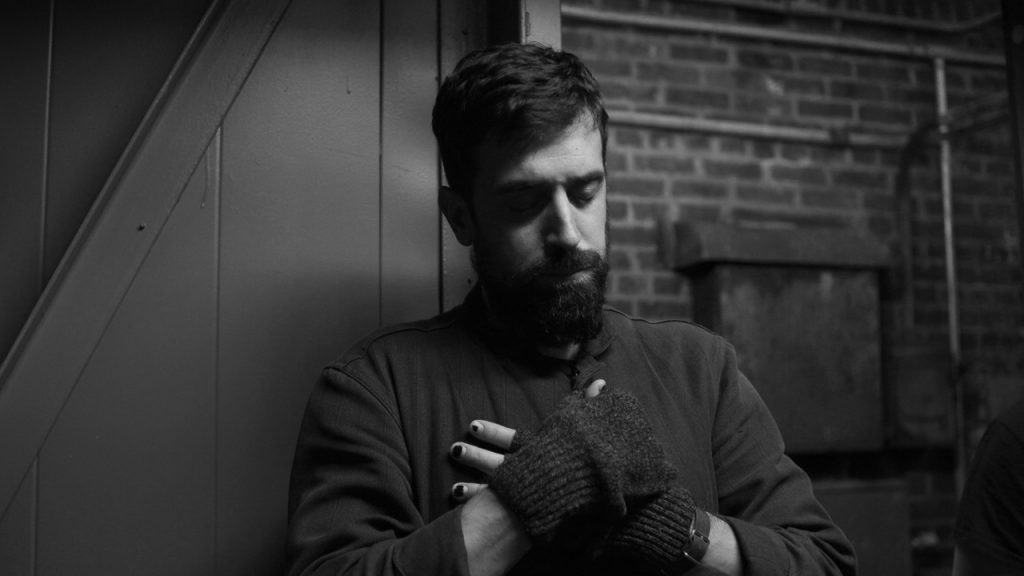 “David Cieri is a true artist. Fearless on the piano, a combination of virtuosity, sensitivity and curiosity, he is constantly discovering new ways to express complex emotions through music that has served as the backbone of our films.”

“This is real music, not trapped by boxes, definitions and genres, but creating its own style. Cieri delivers beautiful moods…honest, imaginative, fearless.”

David Cieri began playing the violin at the age of three, but switched to the piano at the ripe old age of six. He has studied with renowned harpsichord player—and mother—Mary Jo Horton, as well as with members of the Philadelphia Symphony Orchestra and ECM recording artist Art Lande, and has performed original compositions in such venues as Carnegie Hall and Lincoln Center.

Cieri began working as a composer in 2000. His prestigious list of projects includes Ken Burns’ ‘The Vietnam War’, (Florentine Films/ PBS), ‘The Roosevelts: An Intimate History’, ‘The Address’, ‘Prohibition’ (with Wynton Marsalis), ‘Baseball: The Tenth Inning’, and Emmy-winning ‘National Parks’, Barak Goodman’s Emmy-nominated ‘The Emperor of All Maladies’ and ‘The Heart of the Matter’, a short directed by George Lucas for The Academy of Arts and Sciences. His original score for Raymond De Felitta’s ‘Booker’s Place: A Mississippi Story’ was long-listed for an Oscar nomination in 2013. His recently completed scoring project, ‘Oklahoma City’, premiered at The Sundance Film Festival in 2017 and is nominated for a 2017 Emmy in the Outstanding Merit award category. Cieri has just completed a score for the two-time Pulitzer Prize-winning Lynn Nottage for her project, ‘This is Reading’.